What howler monkeys can tell us about stressing out...

What happens when children lose their territory? What is the effect on their physical, mental, emotional health?

It reminded me, when I was 30, now nearly 20 years ago, I went with Earthwatch​ to South America, to a small patch of ancient forest in the midst of a very deforested area.

It looked like the British countryside; farmland with stands of trees at corners, by the rivers, inbetween. And in those patches of ancient rainforest were howler monkeys. Our job was to sit under the trees, and catch their urine in cups on the ends of sticks. We then sent the samples through to a lab to test it for the stress hormone, cortisol.

I watched a mama and baby howler monkey specifically, part of a family troupe. I watched them for six hours a day for two weeks, making notes and testing their stress levels. To a young British primary school teacher this was a deep nature engagement. This was the longest I'd spent in a forest. There were no phones (I didn't own one!), and we couldn't even take our first generation iPod.

It was deeply transformative for me. Because, while I felt myself unravel and reconnect to nature, the howler monkey's urine proved they had elevated stress hormones all the time.

This was a tangible sign that my howler monkey mama and baby, and particularly his older brothers and uncles, were deeply stressed and miserable. They had lost their roaming range. They were increasingly curtailed. They were 'safe' from many predators that had been killed off as the forest disappeared, but despite their freedom they were as caged as zoo animals.

My howler monkeys were silent.

Two weeks later I visited proper rainforest near Iguazu. Just the edges of it, but the edge of a vast forest. And the howler monkeys there were different.

What can we learn from the howler monkeys?

The following clip, from the documentary #projectwildthing shows how, arguably, the same enclosure is happening to our children's play spaces. 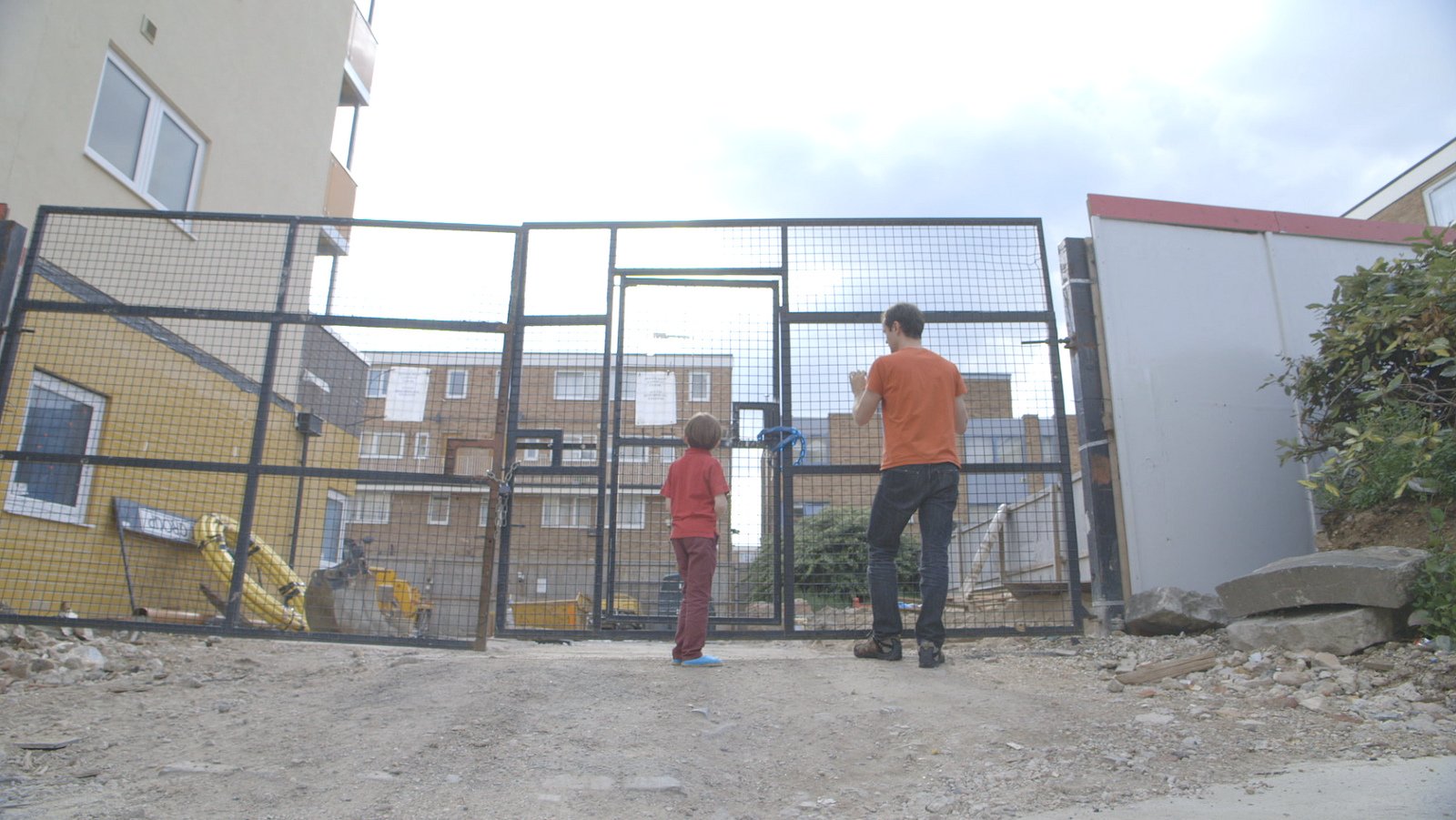 Click on the photo to watch - it's a protected Vimeo clip

The clip is now nine years old, and the enclosure has grown even more pronounced. the very word 'play' is often dismissed as irrelevant, unnecessary. It's only valid if accompanies by the words 'learning through' or 'for physical activity rates'.

Children are, as Tim Gill elequontly put it, the indicator species of a healthy community. Visible play used to be ubiquitous in cities, towns and villages as the howls of monkeys in the forest. But slowly, almost imperceptibly, it has disappeared from view. An unintended consequence of development and progress. but yet another indicator that the 11.5 years till environmental tipping point is coming up fast.

Our Wild Walks are a tiny attempt to help a few parents rewild a few children. It's like a mouse trying to stop an elephant, but at least a small step in that direction. What else can we do?

How can we get children's howl back?